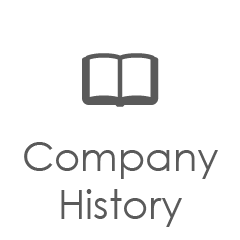 Kyusuke Matsuoka, the founder, started manufacturing and selling clothes and capes for hairdressing at our present location.

Incorporated as a company on January 12

Entered into the American Market
Began doing business with the Redken ( the largest manufacturer in the U.S. beauty industry )
Started exporting as Made-in-Japan branded “ Maiko”

The Kanie plant was built ( started exporting products to Europe )

Born in Fukuoka, 1918.
Graduated from Tokyo University of Commerce ( formerly Hitotsubashi University )
He met Yoshio Akao from Obunsha when he was at college. He was appointed as a part-time journalist for publication of “ Shinwakoudo “
Soon after he joined Mitsubishi Corporation, dissolution of the financial group happened, and he was quickly put to work at two separate resulting companies.
At that time he dealt in metal lacquerware and “ New Gold” ( the material used in Tokyo Metro’s image of Mercury )

Traveled and photographed the five continents in the world at age of 70. 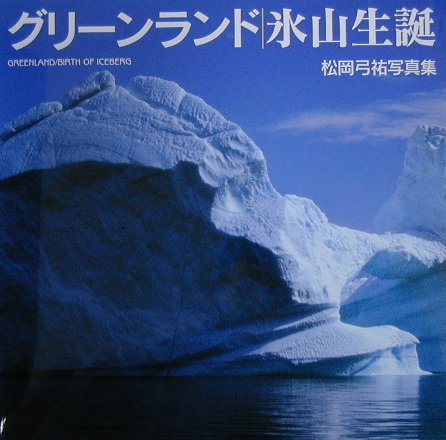 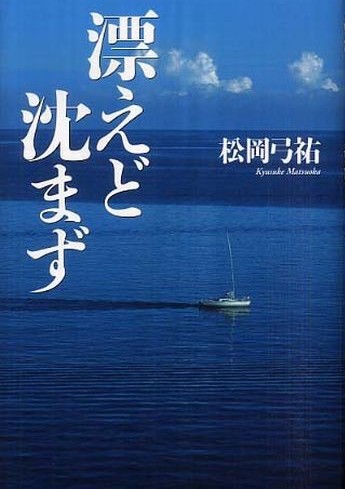